Rick cut his rock 'n' roll teeth as a teenager in Toronto writing songs with his long-time collaborator Jed MacKay. Together they led a high-school blues band called The Easy Riders and produced the garage classic "Go Away" by The Underworld.

Rick & Jed then carved their niche in rock history by forming It's All Meat, the powerhouse Canadian band whose self-titled 1970 album on Columbia Records still commands an avid cult following. With Rick on drums, Jed singing lead, and songs by McKim & MacKay, It's All Meat stands as the missing link between the psychedelic and punk eras and a touchstone for garage bands everywhere.

Switching to keyboards, Rick became a solo singer-songwriter, performing and recording in both Canada and the U.S. while absorbing influences from the Acadian folk music of Nova Scotia to the alt-country of Austin, Texas (and somehow picking up a Ph.D. in Classics & Philosophy from Princeton along the way!).

Since settling in New York, he has written songs and produced sessions for artists including Broadway’s Alice Ripley, 2009 Tony® winner for her starring role in Next to Normal, and NYC cabaret diva Ellen Mittenthal. He has also led his own band The Last Romantics with veteran NYC musicians including drummer Shannon Ford, guitarist Paul Schellack and pianist/singer Rob Taube.

Most recently, Rick has completed the music, lyrics & book for Down at the Inferno, a Dante-inspired musical about our search for love and meaning in the 21st century. Learn more about the show here. 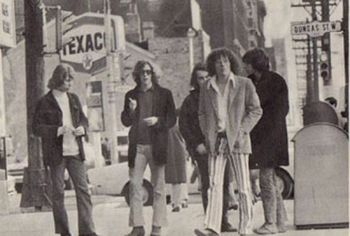 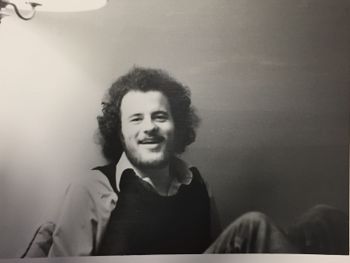 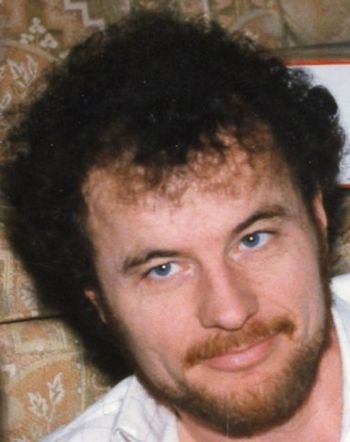 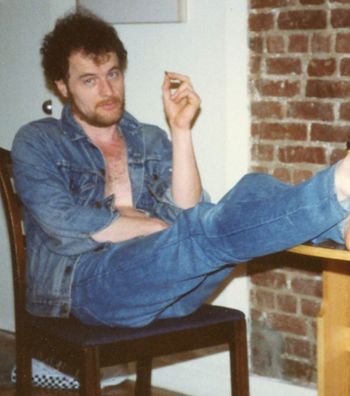 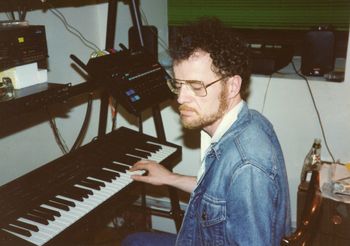 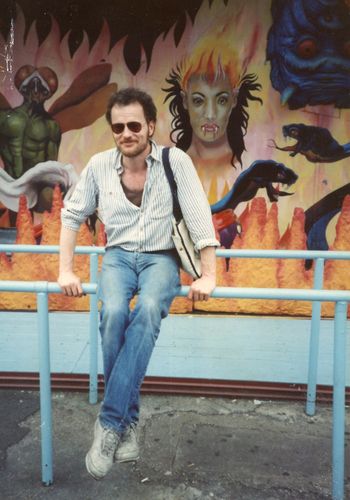 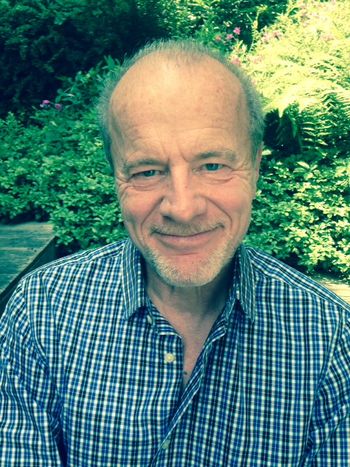 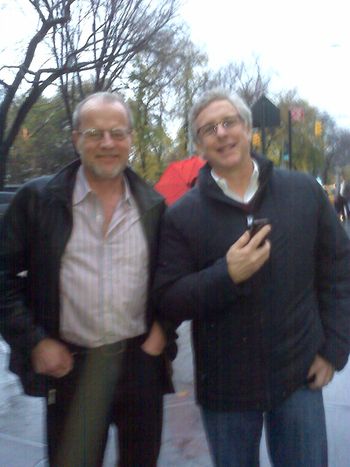